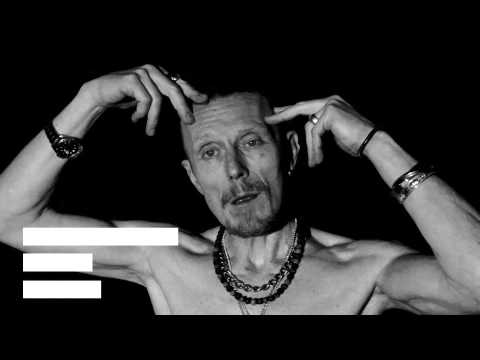 Firm friends and confidantes since their days working at independent label Gee Street in the ’90s, Fetisch, one half of electronic duo Terranova, and renowned British group Stereo MC’s are reigniting their musical relationship.

Having collaborated on the opening track of Terranova’s recent Kompakt release ‘Restless’ the group have since joined forces in the studio, currently working together on a full length LP.

Since first working together on the seminal electronic cut ‘Rolling With Rai’ in 1989, Stereo MC’s have taken their work back underground, into a murky, gritty house and techno domain.

About the EP:
After recently unleashing their highly-acclaimed full-length album ‘RESTLESS’ (KOMPAKT 327 CD 123), famed house project Terranova didn’t stop there, instead they reached out to friends and allies to remix key tracks from the album. The result is this first volume of revamps, RESTLESS REMIXE 1, featuring excellent contributions from DANNY DAZE, RE.YOU and ADAM PORT.

Miami’s finest Danny Daze injects the original with flamboyant edginess, thanks to an epic, iridescent break and propelling drums – some serious bonus oomph that will leave the crowd reeling. A second remix of ‘TEL ME WHY’ comes from Re.You, engineering a hypnotic belter full of snappy percussion and weapon-grade bass – it’s the latest floor success for the Berlin-based producer after his SPEICHER 86 release. With UNDERVERSE featuring MANDEL TURNER, another album highlight gets the remix treatment: Adam Port’s take is a slick pusher that puts an extended house spin on things. And because Mandel Turner’s vocals were so powerful, fans are treated to a vinyl-exclusive acapella version to wrap up the release.

Currently locked in the studio, watch this space for forthcoming material from Terranova/ Stereo MC’s

Kygo Teams Up With Ella Henderson