NYC, September 26: Tonight Tensnake embarks on the final leg of his 2014 tour across the globe, beginning in California and ending in London.

This comes on the heels of the release of his latest single “Feel of Love”. A collaboration with three time Grammy award winning Jacques Lu Cont, this sublime slice of disco features soaring vocals from electro-soul fusioneer Jamie Lidell.

To celebrate the announcement of the single, the German DJ/producer has also unveiled a uniquely sexy video courtesy of in-demand director Remy Cayuela – whose recent work includes the likes of Duke Dumont ‘I Got U’ and ‘Afterglow’ for Wilkinson.

To accompany the release of ‘Feel Of Love’, Tensnake has once again enlisted an all-star cast to re-envision, with remixes from the super-hot Kaytranada, Hot Chip and 2 Bears guru Joe Goddard, anarchic German-techno gods Boys Noize and fast-rising atmospheric house duo Drew Hill. 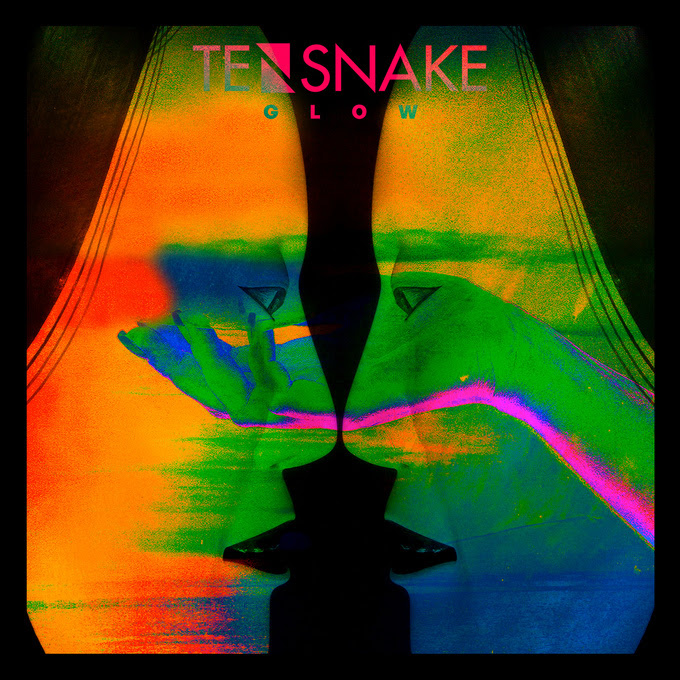 “Glow is a record that aims for the stars – and scores a direct hit.” Mixmag

“One of the biggest names in house music” Resident Advisor