Tickets for Europe’s largest and longest established snow and music festival, Snowbombing, are now on sale! Taking place on 4-9 April 2016, Snowbombing will wake the sleepy Alpine town of Mayrhofen in Austria once again, bringing a show-stopping line-up to the Austrian slopes.

Offering one of the most incredible festival locations in Europe, Snowbombing plays host to the most out-of-this-world venues giving guests the chance to dance somewhere different. With a party inside a giant igloo on top of a mountain, a magical forest where festivalgoer’s can become immersed in an array of lasers and pinewood and an authentic Austrian après ski bar complete with wooden beams – there is something for everyone.

Highlights from previous years include The Prodigy, Rudimental and 2manydjs performing in the middle of an enchanted forest, Skrillex, Carl Cox, MK, Nina Kraviz and Idris Elba playing out to a captive crowd inside a real igloo made completely of ice, Kasabian taking to the stage at sunset, 6,000 feet up a snow capped mountain, Eats Everything and Artwork hosting a pop up party in local butcher shop ‘Hans the Butcher’ and Hot Since 82 bringing his TAKEN phenomena to the event.

The acts for 2016 will be announced soon and there are sure to be plenty of surprises in store for the 2016 edition, with a line-up sure to rival past years as it combines groundbreaking music acts with iconic legends. Full packages available from just £219 (+bf) for 5 nights’ accommodation and festival wristband. So if dancing the night away to a picturesque alpine backdrop, listening to some of the world’s most groundbreaking music acts, relaxing in a luxury spa or just skiing on the fresh white snow appeals, then join us for what’s set to be the most incredible year yet.

*Prices start from £219 for 5 nights’ accommodation and festival wristband!
www.snowbombing.com

For a taste of the action please take a look at this video: 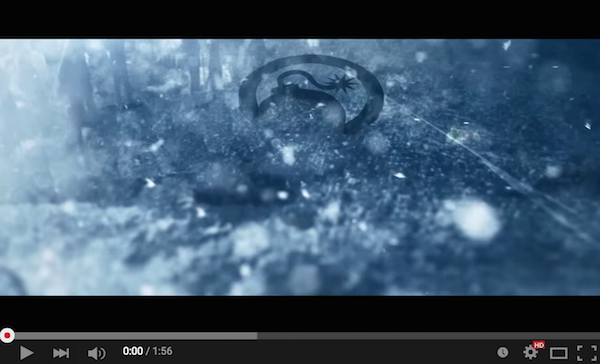