Many artists profess adoration for music, but at the same time, very few hold it as a means of communicating, educating and taking their audience on an emotional journey like Hazem Beltagui does. Since his birth in 1988, Beltagui has been shaped by the environment Alexandria, Egypt has provided for him.

Through Tiesto’s Elements of Life, he was inspired to begin the process of learning to produce electronic music; with the influences of the greats at his side, Beltagui soon released his first tracks in 2011. It was then that he made a name for himself within the world of trance and progressive house music.

As 2013 rolled around, Beltagui released his first massive tune with Allan V. titled “We Are”. This came with unquestioned support from the likes of Armin van Buuren who included it in his ASOT 2013 Compilation. The following year would see the release of his remix of Aly & Fila’s collaboration with Jaren, “End of the road,” landing him a spot on the Egyptian duo’s “Wonder of the Year 2014” countdown, clocking in at #28; 2014 also marks the year that Beltagui was ranked at #121 on the DJ MAG top poll.

Beltagui is currently fully pledged onto the Future Sound of Egypt label. Now, with the full backing of the FSOE team and the quake of his new artist album VIVID, Beltagui is a formidable power house in the world of progressive house and trance music. 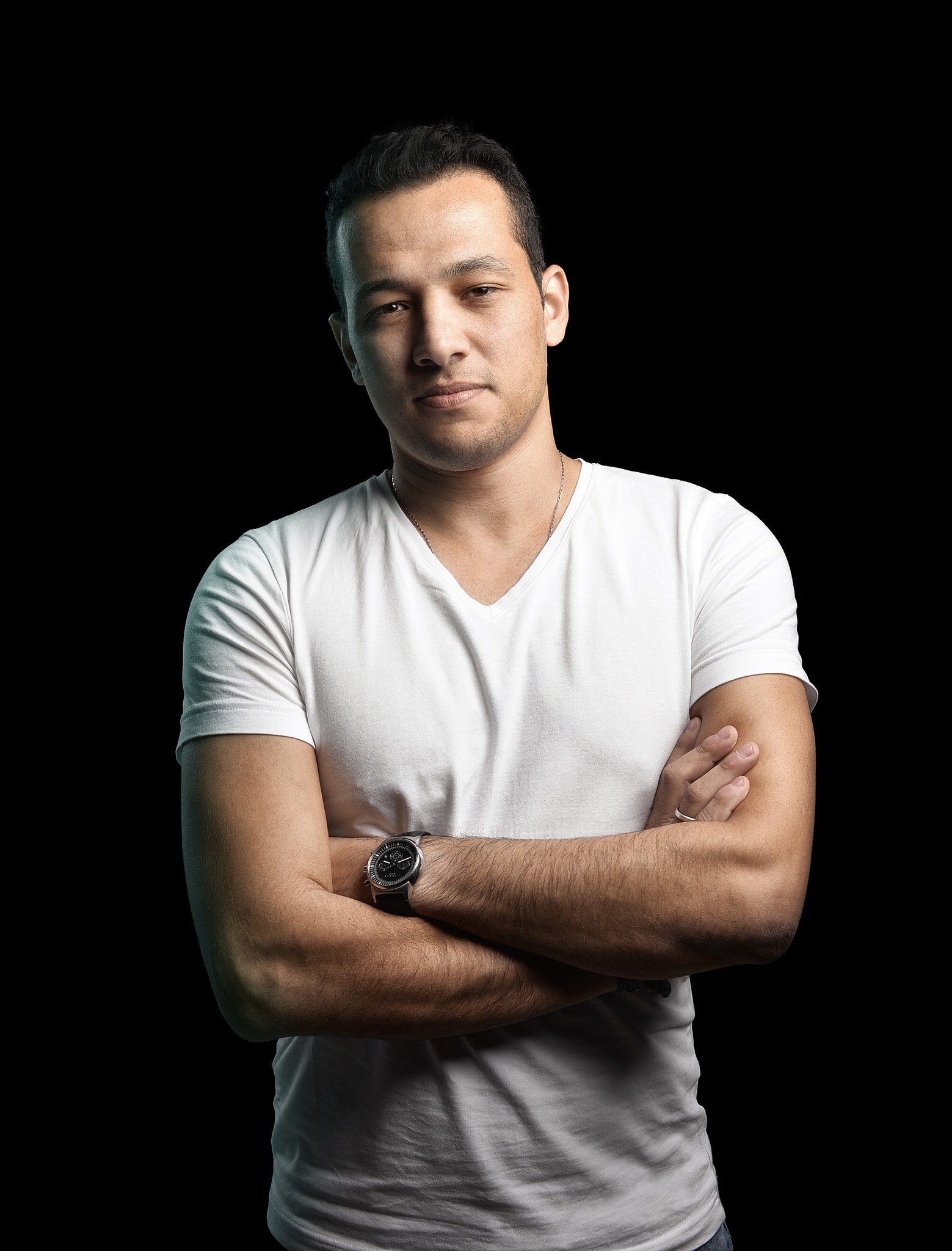 After three blistering years, the time has finally come to unveil the framework of Beltagui’s mind: VIVID. The project is Beltagui’s debut artist album on the Future Sound of Egypt label. Based around the different emotions we are forced to deal with in our daily lives, VIVID calls forth a remarkably diverse experience. Truly an auditory experience to behold; the album was crafted with hopes to influence a new soundscape in trance and progressive house, and a push for the genres into new directions. 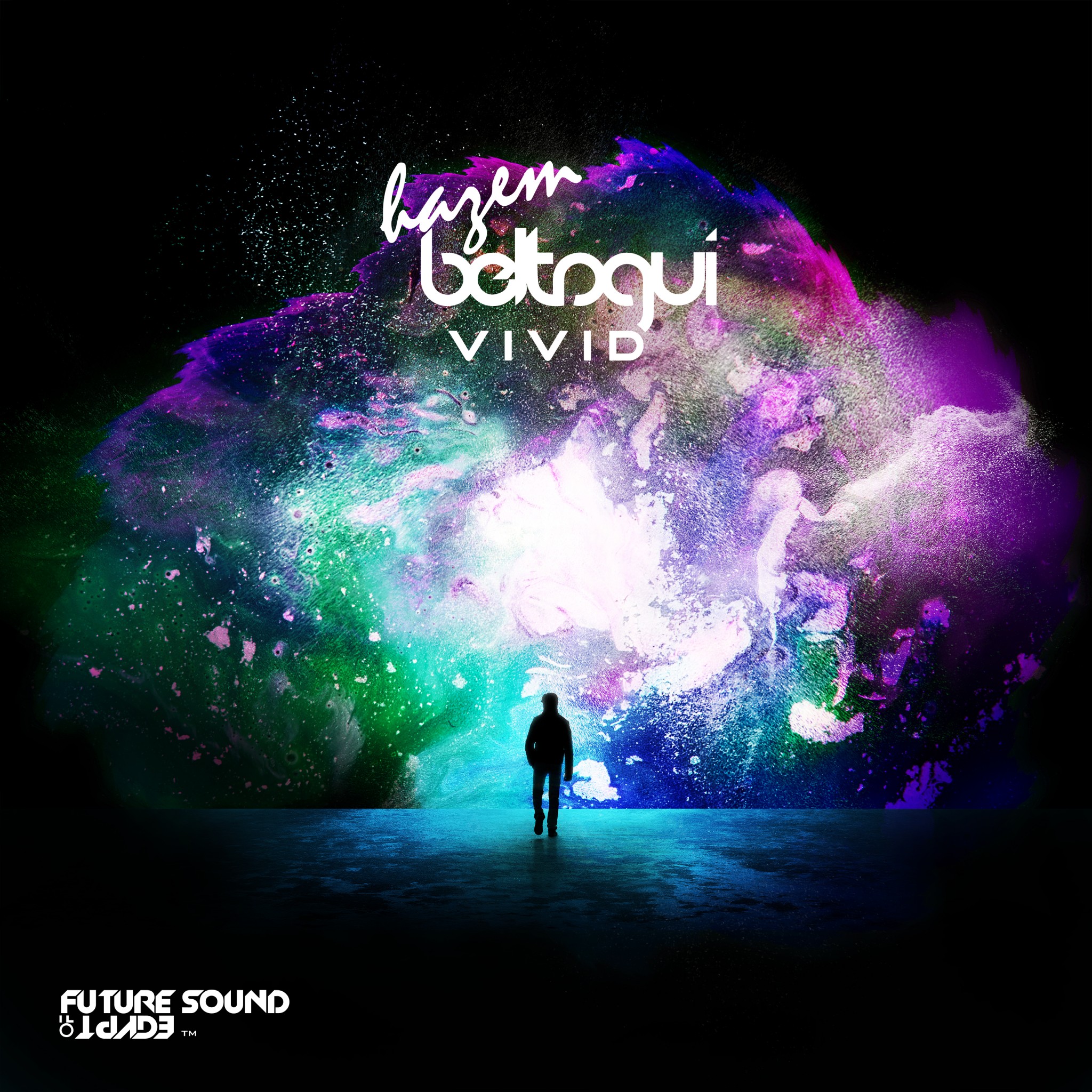 From its ambient start with “Made Of Light,” all the way into the voids of the piercing melodies of “The Paradox,” the album progresses in such a way that makes it seem like the highest peaks are climbed. Enlisting the stunning vocals of Rebecca Louise Burch, Jaren, & Adara, the vocal cuts capture the right amount of passion and feeling for performances that will be remembered for a long time to come. Whether it is the mellow grooves of “Reasons to Love,” or the massive belter sure to rattle the club with it’s low frequency that is “Nelly,” Beltagui manages to create a distinct body of work consisting of many differing sounds.

The aim is not to contradict each other, but to show a progression to present an ever-expansive journey.  The album is complete and well rounded, with the road –trip worthy “Lights” to the soothing aural soundscape that is “A Bit Of Peace.”  VIVID is a masterwork for everyone and all occasions.

VIVID is resolution enveloped in sound. With its medley of rich sounds and elements, VIVID promises a unique experience for all fans of electronic music with each listen.

Parallels: An Interview With Monoverse