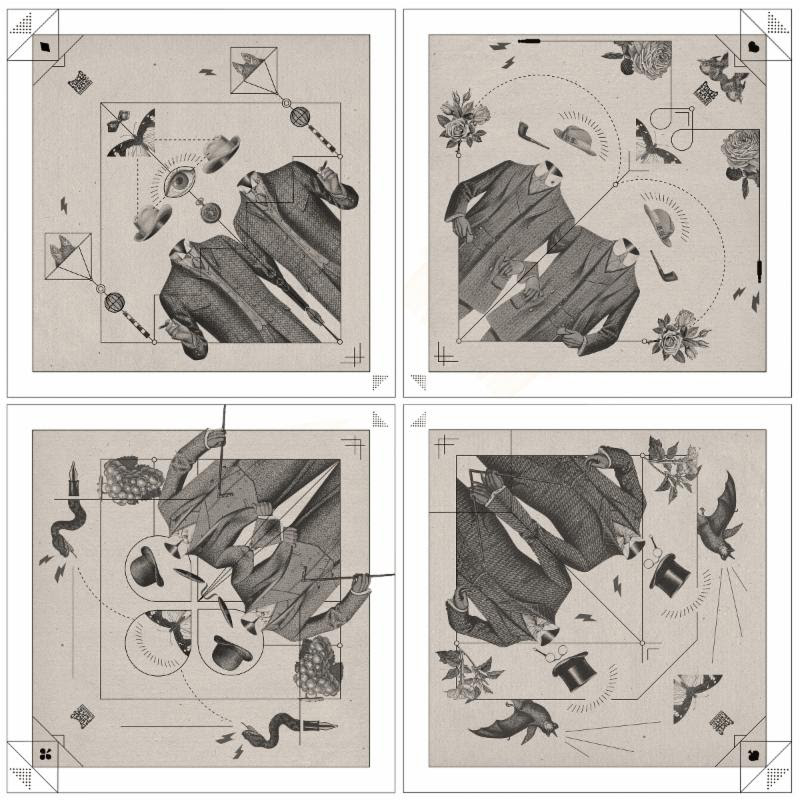 Poker Flat Recordings has been dealing out underground house music with a unique twist since 1999; from the defining debut ‘ Loverboy ‘ through the Bugnology series, acclaimed albums and worldwide club hits, Steve Bug’s essential imprint has unearthed new talent, developed rising stars and welcomed veterans into the fold.Steve Bug’s reputation as an exceptionally gifted DJ, producer and music connoisseur is about to carry the beloved imprint to its 15th anniversary, which will be celebrated with its finest collection of raw talent yet.

After shuttering his legendary Raw Elements-imprint (1995- 1998), Steve Bug embarked on the defining label that would soon be considered as one of handful of the handful labels credited with molding the sound of tech house and minimal house.

The sub-labels Dessous, Audiomatique and Traffic Signs ce- mented the presence of the Poker Flat familia, and further re- fined the signature sounds of Vincenzo, Adultnapper, Phonique, and Steve’s own alter ego Traffic Signs.

Fifteen years deep, and Poker Flat Recordings is still on top of its game. In celebration of this milestone, Steve Bug & co. plan to mark it in style, with a 15 Years Of PokerFlat digital compi-lation of 16 new exclusive, unreleased tracks and remixes by

Additionally, birthday parties are taking place in cities around the globe including London, Paris, Berlin and more.