Dreamstate SoCal is upon us; And it’s time to once again kick it into high gear. So far Robert Nickson and Fady & Mina have been featured. All artists who rip through the realms of uplifting trance. This time around, it’s time to switch into the higher BPMs with not one, or two, but three different artists in one post.

If you’re a fan of psychedelic trance then this will be for you. For those who would like to step into this world, then this is also for you. Psy trance can seem like a foreign, exotic concept to most but one just needs to find their sweet spot or just a really amazing artist. And that is what will be provided in this part of our essential artists to see at Dreamstate SoCal series.

Of the sub genres in trance, it appears that psychedelic trance has the most subdivisions. You have your Goa roots, psy tech, progressive, dark psy, twilight, forest and full on psy trance divisions. Quite the tray of psy is available if you decide to seek it. There is definitely something that everyone can groove to without a doubt. For today, we’ll focus on the world of full on trance with the likes of Avalon, Sonic Species and their duo project, Future Frequency. 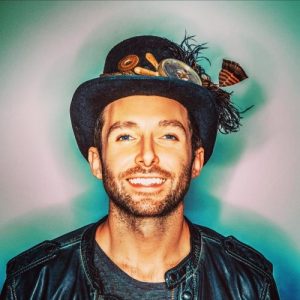 Leon Kane hails from the UK. He began his involvement in the world of music by promoting and throwing underground parties. Due to a lack of DJs he would end up actually playing at parties. At a certain point in time he began producing music just for fun.

Avalon is his full on psychedelic trance project. The music he creates translates from his favorite artists and influences. Now on Nano Records he is one of the most in demand psy artists in the world. And his sets fall into high energy and fun categories without cessation. 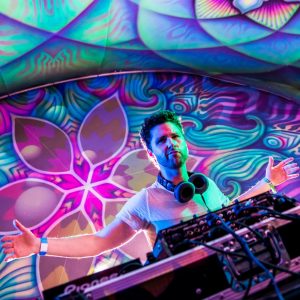 Another Nano Records behemoth is Joe Markendale, aka Sonic Species. He shot into the spotlight with the massive success of his album “Unleash the Beat”. He has performed at the world’s top psychedelic trance festivals. Bolstering a unique sound, Sonic Species is one of those essential artists to cross off your list. Especially if you’re a fan of psychedelic trance. His second studio album which is highly anticipated will be forthcoming in the near future. 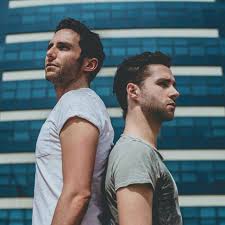 Two massive psy trance artists join forces to create the progressive psy project: Future Frequency. Both Avalon and Sonic Species are high in demand on their own but together they are a rarity. Dreamstate SoCal seems to have plenty of surprises in stock but this early reveal stands as one of the more exclusive ones.

The duo have an entire album out by the name of “Freakuencies” which features their own music plus music from fellow psy trance artists. The 9 track, over an hour long album is a journey through the realms of psychedelic trance and quite a perfect starting point for any individual looking to get a taste of psy. It’s a spectrum of sound and what you would think of as music being a journey.

The Sequence stage at Dreamstate SoCal will feature the famed Iboga Hologram show. A state of the art visual production by Iboga Records especially made for Dreamstate SoCal. This makes it all the more worthwhile to catch a psy set, especially that of Avalon, Sonic Species and Future Frequency. The cherry on top of top notch quality psy. Check out a little preview of what it’s all about below:

For all things Dreamstate visit: Dreamstateusa.com

Parallels: An Interview With Monoverse

The epitome of talent: An interview with Stine Grove