Electronic Nightlife sits down with Daniel Wanrooy to discuss his past, present and future. We discuss his roots, his biggest influences and of course, what not to do as the opener.

ENL:  You’re a pretty diverse producer, having first found you, myself, from falling in love with a few of your well known trance/progressive tunes like Three Bridges and Sunshine. Now-a-days I find you have a lot of the big room sound- if you had to label yourself at the moment, what genre would you use?

Daniel Wanrooy: Thank you! Yes, you are right. I always just follow my heart actually. I just make what I like to make at a certain point. There are so many copycats already in the scene, if you hear the Beatport top 100, last half year most tracks are “Helden’s” inspired now, one year ago you had all the “Tsunami’ish” tracks. I just do what I like, maybe it’s a longer way to success this way, but at least I keep on having fun in the producing part. If I had a label myself I would try to release original music, not really a specific genre I think, although I am not too much into the too uplifting fast trance anymore to be honest.

ENL:  You have a great radio show, The Beauty of Sound, which showcases some of your diversity- what should someone who has never heard your show expect to hear?

Wanrooy: I always try to make a bit of a “journey” of the show each month. I always start with some deep stuff, experimental sometimes, then towards progressive and sometimes some banger at the end. Depends what cool tracks are out there at the moment. But you can expect a trip!

ENL: You have quite a few collabs with some serious artists in the electronic industry including Leon Boiler, Blake Lewis, Dennis Waakop Reijers and Ad Brown and (just to name a few!). Do you have any exciting new collaborations in the books, anyone new that you have yet to release with?

Wanrooy: Yes. In my opinion you can learn from each collaboration. And besides that it’s always really nice to spend hours in the studio and blend 2 influences and transform it into something cool. I have some collabs in progress yes, but not anything far enough to mention at the moment. Last couple months I had to focus on a new album, something different. So that took most of my time for now.

ENL: What other music influences you, outside of electronic music?

Wanrooy: I am a big fan of Thom Yorke/Radiohead, it’s pretty dramatic I know; but I just love it! Lana del Ray is also amazing. Also some dutch music, but I will spare you the details of that. My ipod is filled with diverse stuff, in different genres. The folder “Sleepy mode in the plane” is the deeper more relaxing stuff for example. 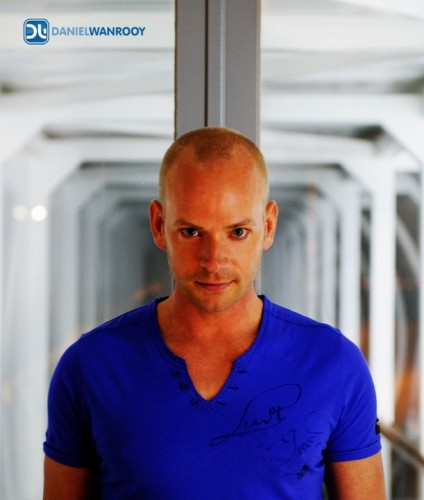 ENL:  What inspired you to produce music and how long have you been producing, did you DJ first, or after you started producing music?

Wanrooy: I started to mess around with tracker programs over 15 years ago. These programs allowed you to combine 4 different sounds together. So imagine a lot of noise and the biggest pile of shit you have ever heard, but it was all part of the process and brought me where I am today. My parents have been so patient! Kudos for them. When I released my first track on Black Hole recordings and I had my first 2 tracks on In Search Of Sunrise 4, I started to learn to DJ, with vinyl. I am happy I learned it the old school way at least. After I had another track on ISOS 5, Tiësto asked me to do his warm up for the ISOS 5 tour and asked me to produce an album. So my first gig was for about 50 people, my second gig was for 5500 people in the famous Heineken Music Hall, that was quite a contrast. My head was in the clouds for a couple days after that.  After I finished school I worked 2 years as graphic designer and worked on my music in the evening/night. Then I decided to work 4 days and take Friday as an extra music day, since I had some releases and it started to get a little more serious. After that I switched jobs to another graphic design company and started there 3 days a week. I took the Monday for music as well, since I was travelling often now as well. After 2 years I decided to totally go for myself, and I have never regretted that decision.

ENL: If you had to pick only one thing for the rest of your career would you chose to be only a DJ or

Wanrooy: I think I would be a producer. If I would be a DJ without being able to play my own tracks, it would be only 50% of the fun. Although this is a really nasty question! hahaha. 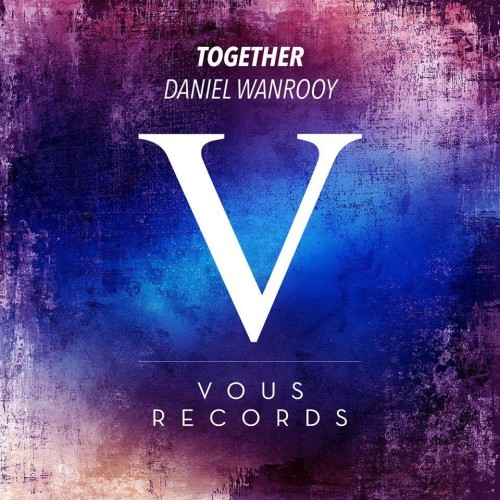 ENL:  You have a bootleg that I personally love- Madonna- Music, what made you do this bootleg?

Whats the difference between doing a bootleg and a remix?

Wanrooy: Yeah, you are right. That’s a pretty old one tho. Maybe I should redo that one. I remember playing that in South Africa years ago, that went quite well. Basically there is not much of a difference, just one of them is a tiny bit illegal. The cool thing about a bootleg is that you can “remix” the biggest artists in the world.

ENL:  You’ve been all over the world for years now, recently in 2014 you were in the US, in China, Norway, Greece, Ibiza and the UK and more, you have more Dutch gigs than can be listed, and you even hit Italy I think. What is your favorite region? What locations have you not been to yet that you’re looking forward to? Any US gigs on the books? And, of course…How about Miami?

Wanrooy: I love to play anywhere. Of course you have some shitty gigs once a while, bad promotion or something. But still, you can travel to another country, meet new people, see amazing new things. It’s the best thing in the world! I don’t really have a favorite region. I really like Greece since I come there since I was born and we own a family house there. When I go there I always do some gigs as well, together with a week of great beaches and good food. The only continent I haven’t played yet is Australia, so that would be really nice to see that. I am going to Miami Music Week, but I don’t have any gigs yet. But I do have a lot of great meetings, so it’s always worth to go. And besides  hat…. it’s Miami, that is a really nice escape after this never ending winter in Holland

ENL: As a DJ, who have you shared the stage with and felt like it was a great fit?

ENL:  Have you ever been a headliner and had a local artist open or close for you and watched and thought “wow, he/she is really good!”?

Wanrooy:  Oh yes!! There is a lot of talent out there. It’s just hard to make your living out of it I guess, so obviously not all talent will be releaved I think. I takes a lot of dedication and endurance, not all people have that or have the opportunity to take the risk.

Wanrooy:  The most important is a great crowd, if it is for 200 people or 10.000 if the atmosphere is good, nothing

ENL:  Whats the difference between these? Especially the festivals vs big room clubs?

Wanrooy: Of course the view over a 10k crowd. You just can’t describe the feeling of being there. The great thing about the smaller club gigs is the interaction with people, you have that less of course at the big room events.

ENL: Do your sets differ at these different settings? Will a set at a festival mimic a set in a club, or will they be totally different?

Wanrooy: Of course it all matter on the set times. But mostly festival sets are short and you don’t have time to build, so that will be 1 hour more banging stuff. Club gigs are mostly a bit longer and the audience is in most cases a bit more musically educated, so you can play a different for sure.

ENL: Do you find yourself playing differently for different countries? If so which ones come to

Wanrooy: Hmmm not really I think. I mostly check out what the audience likes there tho and of course you get a

lot of request upfront of course.

ENL:  As a headliner, what advice can you give to openers and closers?

Wanrooy: For closing just pick up where the DJ before you ended (if he/she is doing a good job of course). The people are in a certain mood now, don’t do anything “too difficult”, people are getting tired, keep them in the mood. As an opener, do your own thing , just don’t forget it is early! It’s no time for booming tracks already. People come in and they want some cool tracks, with a nice build up. I had an opener once, he ended at 142bpm (WAY over-pitched!!!) and his last 2 tracks were my new release. He said “Look, I support your tracks man”. I killed him. 😉

ENL: If you can give just one piece of advice to all up-and-coming (and veterans!) artists, what would it

Wanrooy: Keep on making music you like to make. Otherwise you will not enjoy your studio sessions anymore. I used to produce a lot of (uplifting) trance in the past, but I just didn’t enjoy to make it for myself anymore. I think I couldn’t challenge myself enough with it. I love great melodies, but in another genre.

Daniel kept himself very busy in 2014, and it’s pretty evident already that he plans to keep up the momentum for 2015. With his latest release, “Together” (out now on Vous Records) and already teasing his fans with his many studio posts and notes of even more releases in the works, Mr Wanrooy is most certainly a man to keep an eye on. 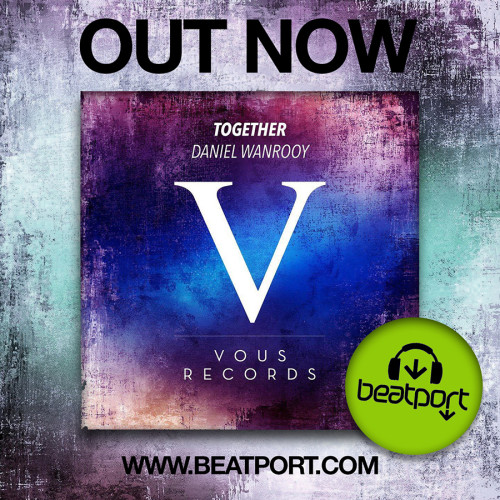