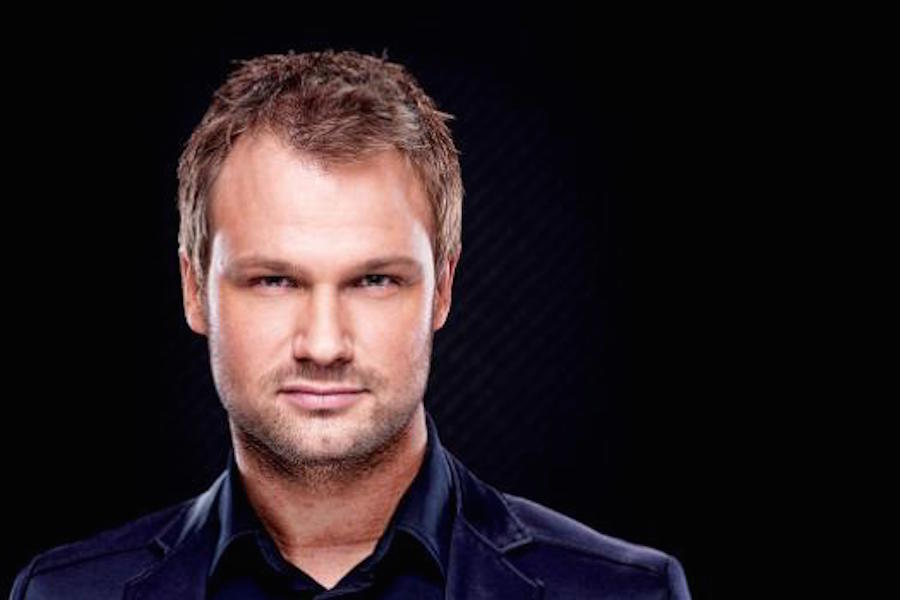 Dutch DJ Dash Berlin is currently missing after going on a bike ride in the Mayan jungle earlier today according to a Mexican news source. A search team has searched multiple trails but have yet to locate him. We will keep you updated as more details become available.

UPDATE 7:43pm: As of now, there is no official announcement from Dash’s management team on his Twitter or Facebook. We will continue to monitor and update as needed.

UPDATE 9:15pm: It has been confirmed by EDMNYC that Jeff is fine and is not missing in a jungle. As per EDMNYC:

And we’re so happy you are, Dash.

Update 2 am : Dash’s team puts out this hilarious JungleTrek Video.