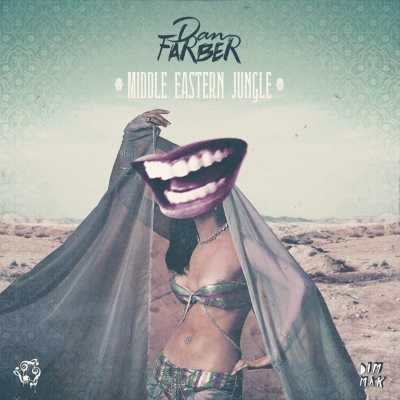 After his time spent globetrotting as the herald of Israeli hip-hop, Dan was ready to focus on his own production company. He has since composed, written, and produced for many top pop and indie superstars in the US and Israel. Determined to perfect his sound as a producer, Dan spent 2 years as a sound engineer developing his mixing skills. His time spent studying took his sonic knowledge to a new level entirely.

Dan’s trap side-project has taken off since he entered the space in 2011. He’s been featured on “Potato will Eat you” (Diplo, Skrillex, & A-Trak’s YouTube channel), and released tracks on Mad Decent and Buygore Records (each of which broke the Top 10 Hip Hop Beatport Chart). Dan has made a huge buzz across the EDM scene in very little time, racking in over 2 million plays on his banger “Bootyzilla” and more than half a million plays on his remix of Jimi Hendrix’s “Purple Haze”.