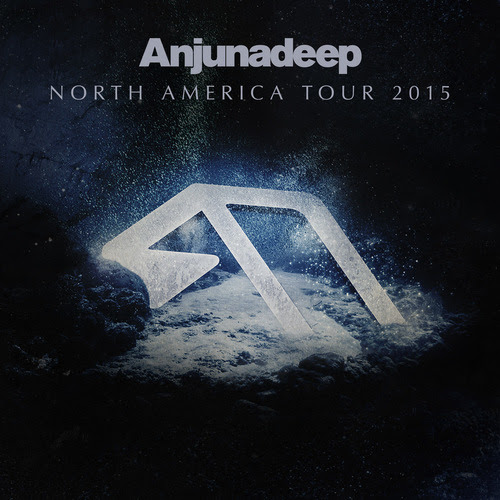 Anjunadeep is proud to announce that another milestone has been reached in its history, the label will host its first tour this winter, spread across select cities in North America during late January and early February.

Registration for a limited presale is now open. The label’s most dedicated fans will be sent an email with purchase links at 1pm EST / 10am PST on Tuesday, December 9, along with a list of cities. General tickets sales will open on Friday, December 12.
Anjunadeep has grown by leaps and bounds in recent years. Whether by breaking acts like Dusky and Lane 8, or by topping the iTunes Dance charts with its renowned yearly compilations, the label now plays host to some of the best producers of the deep sound, and releases some of the most forward-thinking dance music in the world.
More details to come, check Anjunadeep.com/tour2015 for more details.
Anjunadeep.com
Facebook.com/Anjunadeep
Twitter.com/Anjunadeep