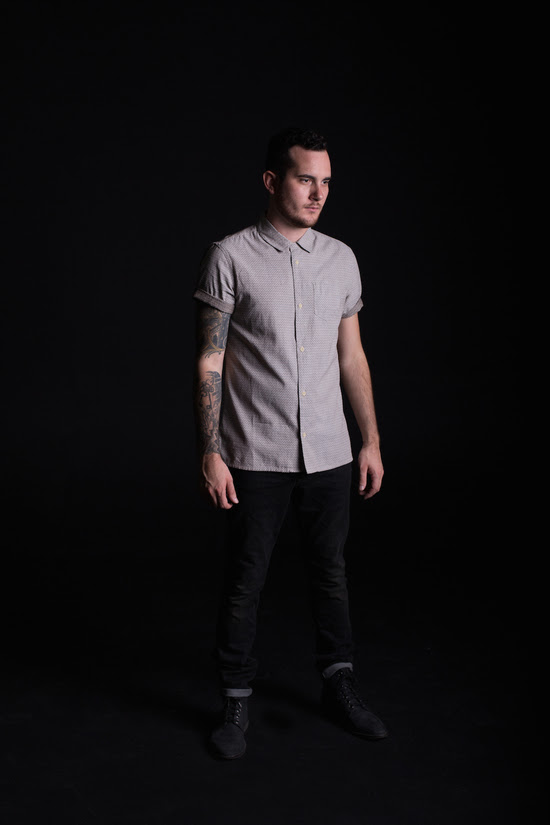 Currently touring his critically-acclaimed ‘Do Androids Dream’ EP across North America, Anjunabeats artist Andrew Bayer reveals his sci-fi inspired official music video for “Super Human.” Featuring rising Danish star Asbjørn, the video contrasts physical and emotional imagery with a technology filled future – one where illusion and reality collide. Watch it HERE.
Director Robin Lochmann said this on the video: “we wanted to create a story about two people feeling a connection while being physically separated. We all spend so much time behind screens, and with the rise of virtual reality we are all sinking deeper into digital worlds were connections are rarely physical. I wanted to play with the idea that two people connect digitally, and when they attempt to find each other in the real world they discover that they have been chasing an illusion. Trapped behind a glass screen the flickering images of the digital remain intangible and out of reach for human touch. Do we find a heightened sense of humanity, or a sense of being superhuman, in our digital avatars, or can this only be reached in the tactile realm of reality?”
Already a celebrated anthem, the lead single “Super Human” is a forward thinking and left field take on big room progressive, receiving a rapturous singalong reception at both Andrew’s live streamed Ultra Music Festival set in Miami and his recent support slot for Above & Beyond at London’s iconic Brixton Academy.

Always intended to be enjoyed as a continuous 25-minute journey, the EP is bridged together by the three part Do Androids Dream pieces; which explore orchestral opening flourishes, melodic progressive and melancholic strings. 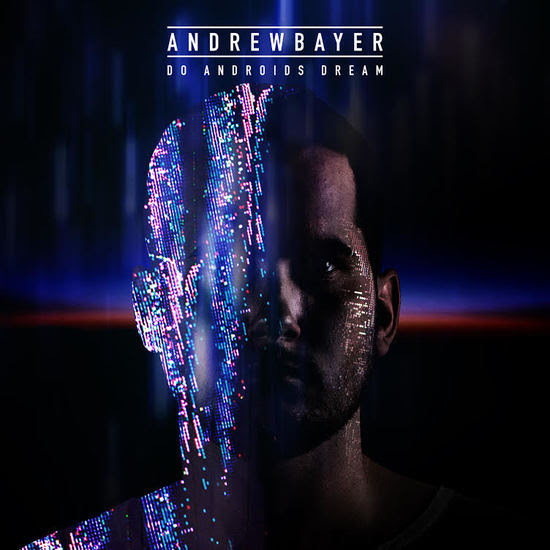 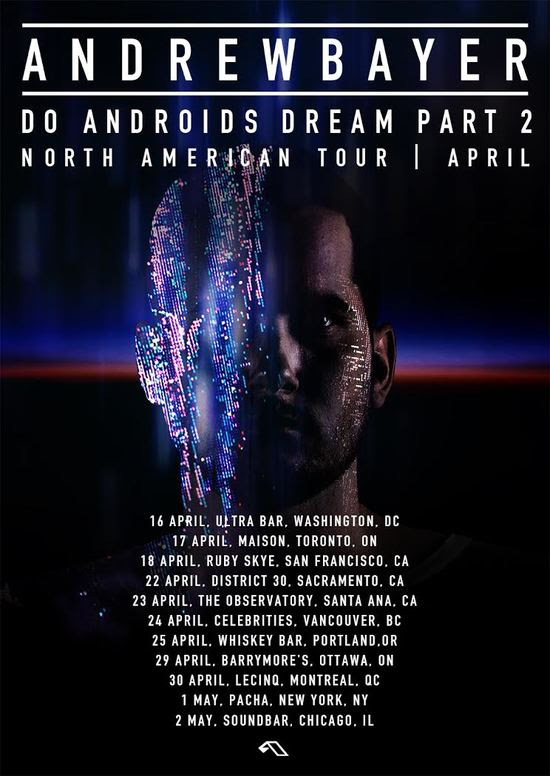