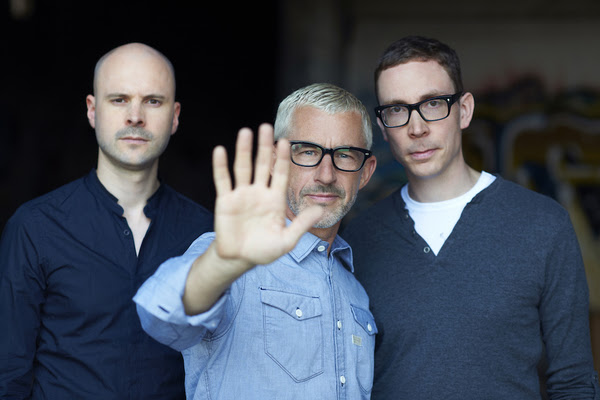 In the past fortnight alone, cult British dance act Above & Beyond have finished their 28-date North America album tour with a sold-out 6,000 capacity warehouse party during Miami’s notoriously competitive winter music week, before returning to the UK for an album tour (also sold out) that included two Brixton Academy dates in their home city, Glasgow’s O2 Academy, Manchester’s Albert Hall and Belfast’s Mandela Hall. The run poignantly highlights their unstoppable fan base on both sides of the Atlantic.
The newest single to be taken from their latest artist album ‘We Are All We Need,’ which went top 15 in the UK charts, and hit the top 5 of the US iTunes album chart, “Peace Of Mind” (feat. Zoë Johnston) is another reminder of their ability to soar above the status quo and reach beyond obvious trends.
Watch the video now: https://youtu.be/XXyReeg_PMs
A poignant, heartfelt song about overcoming difficulties in life to find a state of contentment, “Peace Of Mind” is alive with cutting-edge grooves and emotive synths, but stands apart mostly for the intensity and quality of both the songwriting and Zoë Johnston’s distinctive delivery.

Working with Kenlon Clark, the director behind the videos for stadium anthems “We’re All We Need” and “All Over The World,” “Peace Of Mind” is another deferential nod to a much-loved film about two lost souls who meet in Montauk.
Stay tuned for their next announcement, which will include remixes and release date information.

———— About Above & Beyond Over their four critically-acclaimed studio albums, along with their Acoustic project, Above & Beyond have continually been celebrated for placing real musicianship and songwriting at the heart of what they do. While their famed club mixes have resonated with the dance generation, the songs behind them have touched fans of all ages across the globe. As influenced as much by Jeff Buckley or Bon Iver as they are by their deep love of electronic music, Above & Beyond’s songs and lyrics have been sung back to them at the world’s biggest stadiums and stages – from Alexandra Palace, to Madison Square Garden, to LA’s Forum, to their famed 1 million people gig at Barra Beach in Rio de Janeiro in 2007.
Aboveandbeyond.nu
Anjunabeats.com
Facebook.com/aboveandbeyond
Twitter.com/aboveandbeyond
Instagram.com/aboveandbeyond