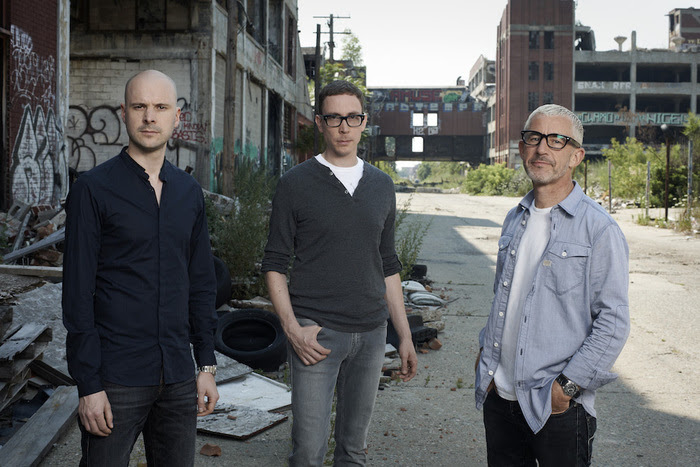 Following sold out shows at New York’s Madison Square Garden and London’s Alexandra Palace, Above & Beyond have announced that the 150th episode of their Group Therapy radio show (#ABGT150) will be broadcast live from Allphones Arena in Sydney, Australia, on Saturday, September 26th in partnership with Totem Onelove Group.
Above & Beyond’s previous visit to Sydney on New Year’s Eve saw them sell out the Hordern Pavilion in under an hour. Now Jono, Tony and Paavo are bringing their annual ABGT radio celebration to the Southern Hemisphere for the first time, for what will be their biggest Australian headline show to date.
“After ringing in the New Year with our Australian fans we knew this was the right place to celebrate our biggest show of the year,” said Above & Beyond’s Paavo Siljamäki.
To avoid disappointment, fans are encouraged to sign-up for first access to ABGT150 tickets now at www.aboveandbeyond.nu/abgt150. Those who register their email address by midnight AEST (Sydney time) of Wednesday, April 29th will be sent a link giving them a chance to purchase tickets two hours before the general on-sale.
Watch the Group Therapy ribbons unfurl over Sydney’s iconic harbour in the official #ABGT150 Launch Video, which includes Above & Beyond’s new single “Peace Of Mind” feat. Zoë Johnston (taken from the band’s iTunes chart-topping album ‘We Are All We Need’).
You can also relive the magic of ABGT100 in this official aftermovie from Madison Square Garden. 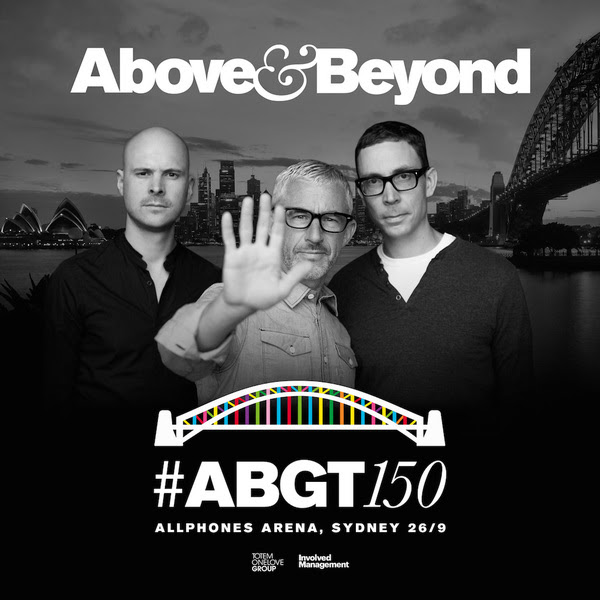 ———— About Above & Beyond Over their four critically-acclaimed studio albums, along with their Acoustic project, Above & Beyond have continually been celebrated for placing real musicianship and songwriting at the heart of what they do. While their famed club mixes have resonated with the dance generation, the songs behind them have touched fans of all ages across the globe. As influenced as much by Jeff Buckley or Bon Iver as they are by their deep love of electronic music, Above & Beyond’s songs and lyrics have been sung back to them at the world’s biggest stadiums and stages – from Alexandra Palace, to Madison Square Garden, to LA’s Forum, to their famed 1 million people gig at Barra Beach in Rio de Janeiro in 2007.